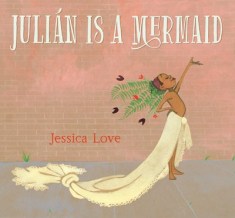 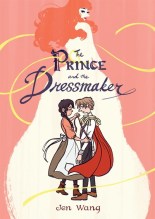 Over at Medal on My Mind, we’ve been hard at work sifting through all the titles eligible for the Stonewall Book Award this year. I created a Goodreads list of 2018 LGBTQIA+ children’s and YA lit to track all the titles. Then I decided it would be fun to embark on a little research project and concurrently track the number of those books that receive starred reviews. I’m no statistician, but it’s been super interesting to see how our choices for Stonewall compare with what the journals rank highest. Not to mention the types of stories, the kinds of identities, and the authors who are prized most.

If you’re interested in this kind of thing, I know Malinda Lo has done excellent research on perceptions on diversity in book reviews. You can also see all the children’s and YA books that received stars in 2018 (not just the queer ones) at Jen J’s goldmine of a spreadsheet, which I relied on heavily to compile this list.

What about 1 or 2 stars? Here’s a link to the full list for curious minds.

updated 2/5/21 Using CCBC’s Diversity Statistics Book Search, I added additional titles that I had missed in the initial post. These original post noted 68 titles received 1 or more star and 14 titles received 3 or more stars. Both numbers are incorrect and have been updated above. The link to the full list indicates which titles were added and which do not appear in the CCBC’s database.