It’s that time of year again where I start feverishly reading as many picture books as I can to come up with my top titles for The Randolph Caldecott Medal, which is awarded to “the most distinguished American picture book for children” of the year preceding its announcement. As is tradition, I will nominate seven titles below that I’m cheering for this year.

Have a different favorite? Share your top picks in the comments. 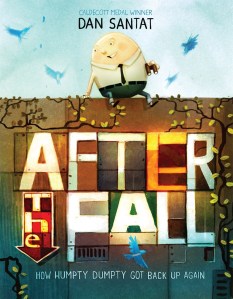 After the Fall by Dan Santat

Santat won a Caldecott for The Adventures of Beekle: The Unimaginary Friend in 2015, so he could easily do it again. But I think After the Fall is the superior book. The use of light and shadows is masterful. Santat’s environments are rich and full, and the pictures appear to glow, giving a once-upon-a-time feel that perfectly matches the story. Just look at the cereal aisle scene and you’ll see exactly what I’m talking about. It’s, dare I say, iconic. 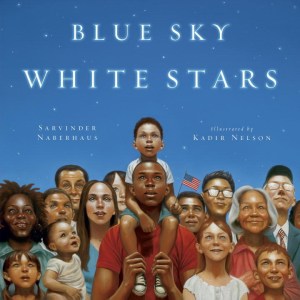 The verso and recto pages juxtapose historical and contemporary images and symbols related to America’s flag and its values. The result is a vibrant and powerful—if a bit heavy-handed—artistic statement. Nelson has earned two Caldecott Honors previously. Maybe this will bring him the gold? 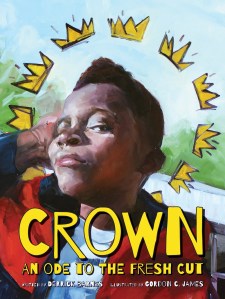 Barnes and James’ first picture book (though they have both tackled other formats) is perhaps the breakout picture book of the year. But the text pales in comparison to the gorgeous impressionistic paintings of black boyhood. There is so much emotion, so much color and texture to the oils. If this book doesn’t get at least an honor, I’ll be shocked. We don’t see many books like this. It’s a treasure. 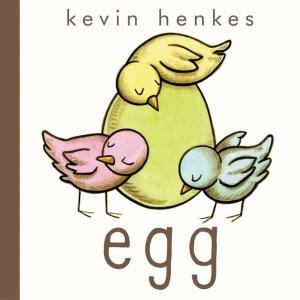 Henkes’ has two honors and one medal already, and I honestly don’t see the RealCommittee choosing this one. But I think it’s a minimalist masterpiece. The art is so simple: repeated images in grids that tell the tale of a couple of eggs hatching. Given the sparse vocabulary, the images tell a lot of the story by how the patterns are broken or amended. It’s brilliant—and a wonderful entry point into comics theory. 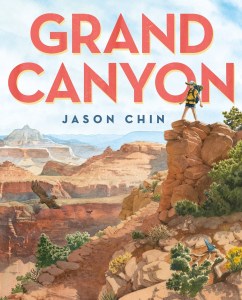 Tell me: How has Jason Chin still not gained any Caldecott love? I’ve loved almost everything he’s done. His attention to detail—particularly in books that reflect the natural world—results in exquisite, almost photographic art pieces that make my jaw drop. If they knock this one for anything, it will be that the nonfiction-oriented plot can’t quite exist without the words. 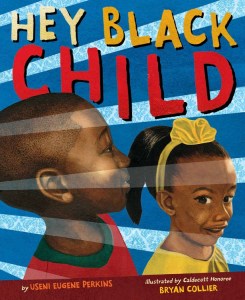 Collier has received a whopping four honors. It’s time for the gold. Collier breathes beautiful life into this classic poem. His signature style is at its best here with its cut-paper layering of black lives past, present, and future—collage connecting black children across time. Beyond the portraiture, it’s also a visual feast of shapes, textures, and colors. 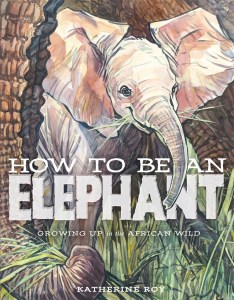 How to Be an Elephant by Katherine Roy

Neighborhood Sharks was good. But this? This is great. Like, seriously great. It starts out like a read-aloud then delves into text-heavy, fact-laden spreads where the pictures step to the side. But, throughout, Roy’s gorgeous action shots of elephants in the wild are absolutely breathtaking. There’s so much research in her work, and it really shows in the details of the images.

One thought on “Caldecott 2018 predictions”